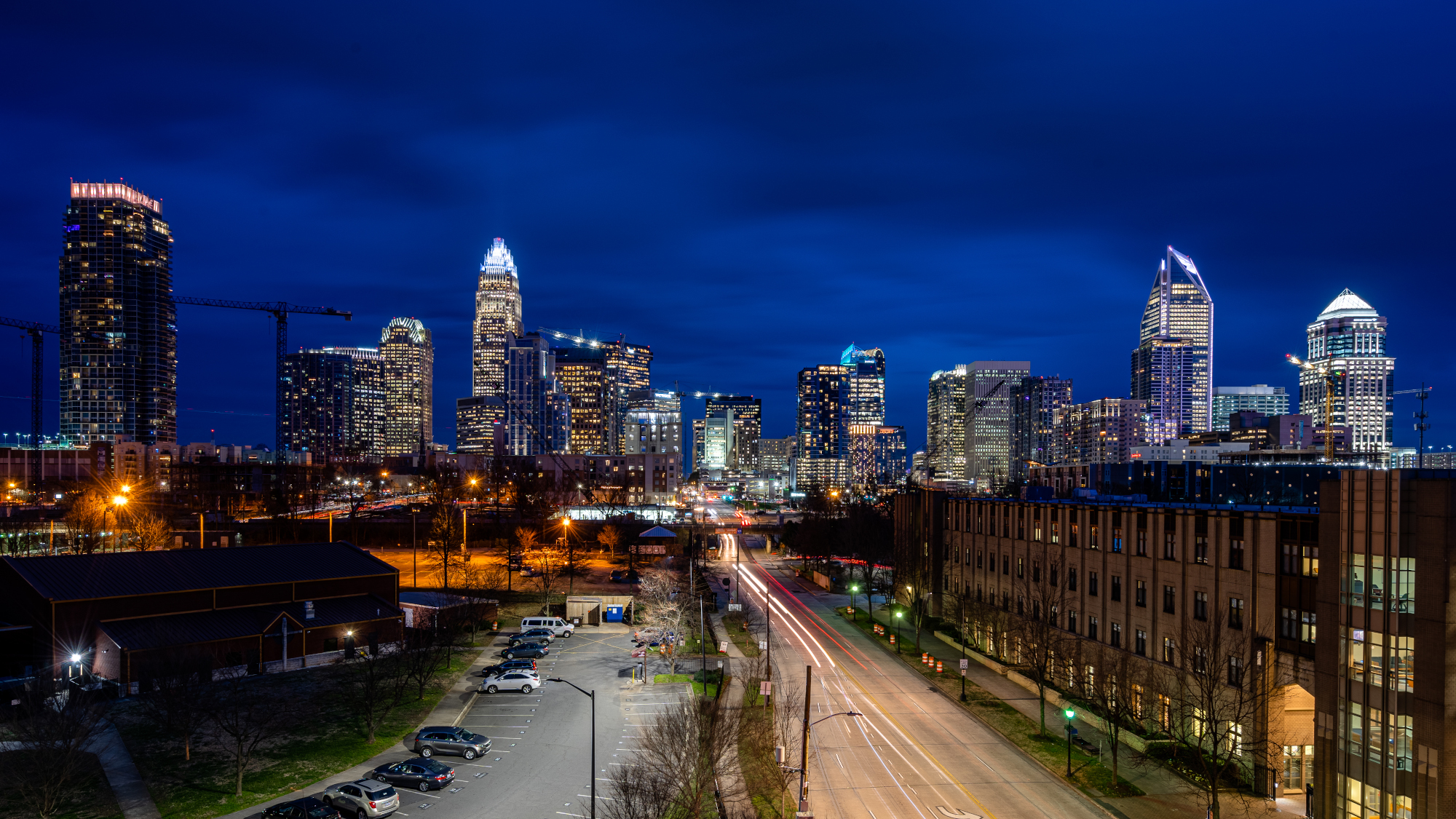 The eastern corner of Mecklenburg County may be cooking up one of the most competitive primaries in the region.

Already, it’s is stirring some controversy.

Moore is making his first General Assembly bid since his felony conviction in 2019 as part of a campaign finance case. His 2022 campaign also started with election finance trouble, including failing to file state-required documents in a timely manner. Moore told The Charlotte Observer he’s working to correct those and has been delayed because of health problems.

Holmes’ team updated the website with new information almost immediately after being asked about potential plagiarism. Holmes said her team switched websites and the paragraphs were meant to be placeholders and left up by mistake. The website now uses Holmes’ own words to describe her platform.

“There was no intent of plagiarizing,” she said. “We do not do that.”

District 112 is a new district, created during the redistricting process earlier this year. Much of it is in the old District 99, which is represented by Democrat Nasif Majeed.

After the court redrew North Carolina’ election maps, District 99 shifted north. Majeed is running for that district, leaving the District 112 field open to the four Democratic competitors. The winner will face Republican Tony Long in the November general election.

District 112 includes most everything east of Idlewood Acres and E. W.T. Harris Boulevard and a majority of the town Mint Hill. It stops at the Union and Cabarrus county lines.

He pleaded guilty later that year to a single count of making felony false statements under oath and was given a suspended sentence.

He lost his re-election bid in 2018 to Majeed, finishing third in the Democratic primary.

Speaking with the Observer, Moore said his health prevented him from filing state-required forms on time. The state barred him from accepting campaign contributions until earlier this month. He also apologized for his previous criminal conviction.

“I take responsibility for what happened with my campaign, it was a mistake,” he said. “I’ve done what I had to do under the law. I’m eligible to run again and I feel like I can bring some leadership to Raleigh.”

Both he and Cotham are campaigning in large part on their experience in the General Assembly. Moore said he wishes his opponents the best, but that issues such as voting rights and the expansion of Medicaid demand effective representation.

“Our Mecklenburg delegation’s influence has diminished over the last two years, and we need people there who can be successful even if we’re in the minority,” he said.

Holmes works for Charlotte-Mecklenburg Schools in the Family and Community Engagement Office, according to her website. She said her experience in public education helped prepare her for the campaign and that voters bring up education as one of their chief concerns.

If she’s elected, Holmes said supporting public education with be one of main priorities, as well as taking a deeper look at inflation and wages. Holmes said she’s heard from people who are suffering from rising prices at the gas pump and the grocery store.

“I feel the pain just like the constituents,” Holmes said.

As a would-be member of the minority party in Raleigh, Holmes added that she would “bridge the gap to ensure that there’s some bipartisan legislation and policies that can move forward.”

“I want to be able to help individuals understand that we can work together collaboratively and inclusively,” she said.

Holmes has been endorsed by the N.C. AFL-CIO.

At 28 years old, Cotham became the youngest woman to be elected to the General Assembly when she took office in 2007.

She left office in 2016 and ran for Congress, finishing third in the Democratic primary behind now-City Council member Malcolm Graham and U.S. Rep. Alma Adams. Her mother, Pat Cotham, is a Mecklenburg County commissioner.

Cotham’s district changed over her time in the General Assembly, but some of her old area overlaps with District 112.

Cotham said she hears from constituents most often about schools, Medicaid and wages. In one weekend earlier this month, Cotham said she ran into four people who had their cars repossessed.

Asked what separates her from her opponents, Cotham pointed to her time in Raleigh, working in a bipartisan way to pass legislation.

“I am a very strategic lawmaker,” she said. “I get to know people very well in order to pass bills, and I’ve passed and made a lot of laws, especially when the Republicans were in charge because I built those relationships and they trusted me and they would listen to me about things like education.”

Cotham has been open about her affliction with long COVID, which lingers past the point of viral infection. It can cause exhaustion, shortness of breath and other symptoms. On her long COVID symptoms, Cotham said some days are better than others. The symptoms won’t prevent her from doing her job, she said, adding that she hopes to be a champion in Raleigh for other people who suffer from long COVID.

Almost as soon as the new elections map for the state legislature was finalized, Holman’s phone started ringing.

“Literally everybody called and said ‘You’re running, right?’” Holman said. After running the idea past his wife, he began campaigning.

Holman said he wanted to run for office a few years ago when Moore was in office, but he was diagnosed with prostate cancer and had to delay the campaign. Now, he’s on the campaign trail talking with people in the new 112.

“(The district) combines a lot of the great diversity that is Charlotte,” he said. “That requires a new, focused leadership.”

Holman said people’s biggest concern is feeling like they don’t know their representatives who serve in Raleigh. Holman doesn’t have the same name recognition as Cotham or Moore, but said being a new face could be an advantage.

Holmes is endorsed by the Charlotte-Mecklenburg Black Political Caucus, which is regarded as one of, if not the most important, endorsement in the county.

One of his main priorities will be increasing support for public educators, he said, whether that’s increasing pay outright or creating an incentive like debt forgiveness after a few years on the job.

“I don’t have the old-school element, I have a dedication to my constituents,” he said. “I’m open, I’m available, and you can call me anytime.”