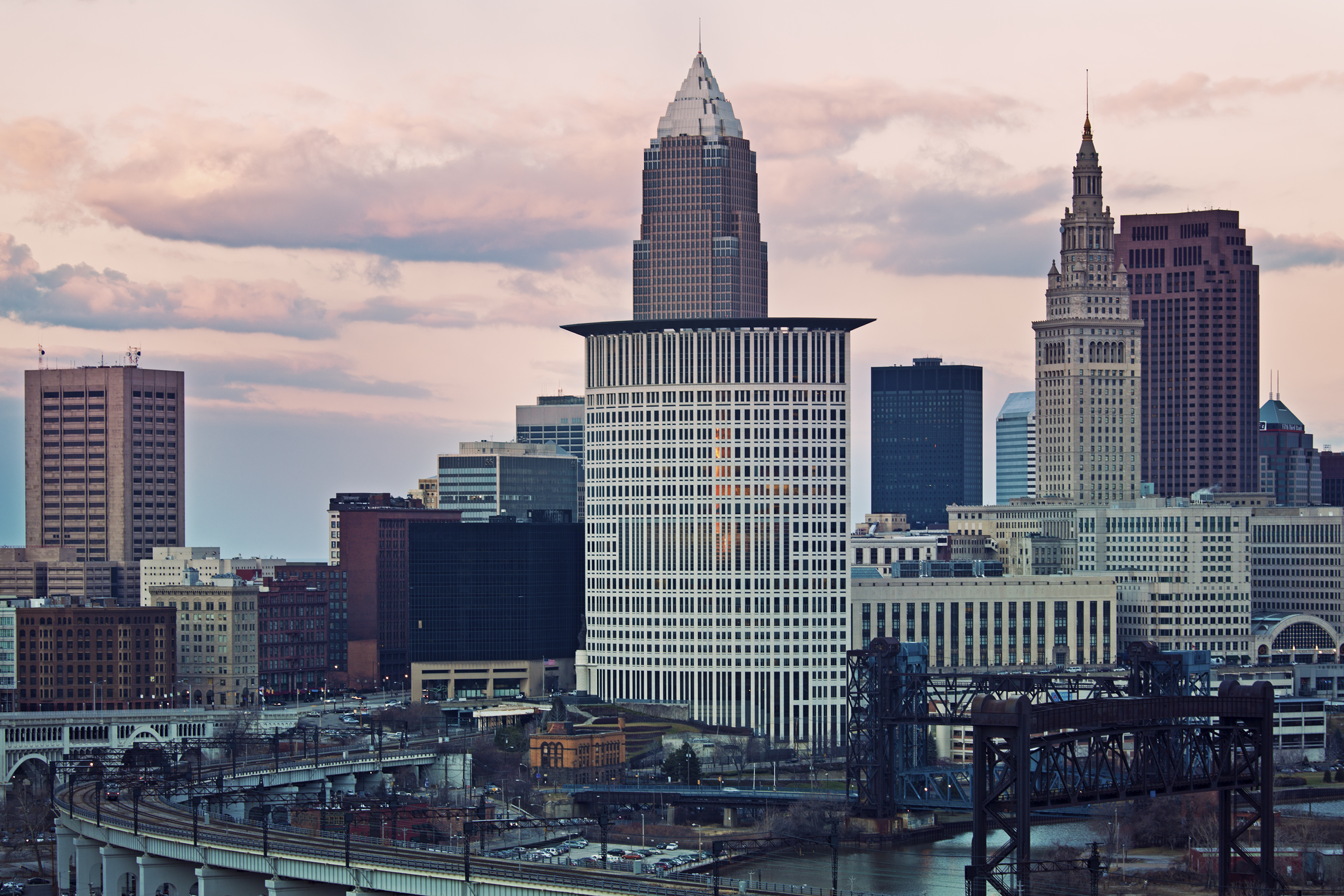 COLUMBUS, Ohio — With less than a week to go until Ohio’s Republican primary for governor, Gov. Mike DeWine appears to hold an edge over his three primary opponents, from keeping an enormous financial advantage to enjoying the support of the Ohio Republican Party establishment.

Yet, DeWine appears to be leaving nothing to chance, as the Greene County Republican’s campaign is spending millions on television ads in the weeks leading up to the May 3 primary against ex-U.S. Rep. Jim Renacci, Columbus-area farmer Joe Blystone, and ex-state Rep. Ron Hood of Pickaway County.

DeWine has drawn sharp criticism from many Ohio conservatives, especially for his reaction to the coronavirus pandemic, which included a stay-at-home order and forced business closures during the initial weeks of the crisis in 2020. Though DeWine has ended those unilateral restrictions, resentment among many Republicans remains – he even became a favorite punching bag among Republican U.S. Senate candidates.

Yet, during the past year, DeWine has been careful not to do anything that would enrage the Republican base. Despite his past call for gun reforms, he signed a bill allowing people to carry concealed firearms without licenses. He asked for the resignation of two Ohio State Board of Education members who voted against rescinding an anti-racism resolution that conservative critics associated with “critical race theory.”

In January, he landed a significant economic development victory he could tout on the campaign trail: Intel’s agreement to build a $20 billion semiconductor manufacturing complex outside Columbus.

The following month, DeWine also secured an endorsement from the Ohio Republican Party, a move that enraged anti-DeWine conservatives.

Perhaps DeWine’s most significant advantage is that his critics have failed to unite behind a single challenger. Renacci spokesman Tom Weyand told reporters in February that there were phone calls exchanged among the Renacci, Blystone, and Hood campaigns for one or more of them to drop out of the race. Instead, all three have remained.

Financially, DeWine’s campaign has dwarfed his opponents. The latest campaign finance filings, submitted last week, show DeWine’s campaign with nearly $8 million in the bank, compared to Renacci’s roughly $2 million on hand, Blystone’s $216,000 or so, and the approximately $36,000 Hood has.

Since the Ohio GOP endorsed DeWine, the state party has also opened up its purse strings for the governor, giving his campaign nearly $273,000 in donations and almost $316,000 in in-kind contributions since February, according to the Ohio secretary of state’s office.

However, in the weeks leading up to the primary election, DeWine has dramatically increased his spending on advertising. During the final week of the campaign alone, DeWine’s campaign has reserved almost $1 million in TV and radio ads, while Renacci has reserved more than $258,000 in advertising, according to Columbus-based ad tracker Medium Buying. Blystone and Hood haven’t purchased any TV or radio ad time at all to date.

Limited independent polling has consistently shown DeWine with a comfortable double-digit lead in the race.

“Our grassroots support and fundraising numbers are reflecting that enthusiasm– the DeWine-Husted campaign has raised more than all of our opponents combined,” said DeWine campaign spokeswoman Tricia McLaughlin in a statement. “I have no doubt we’ll see that momentum for Mike DeWine at the polls.”

On the other hand, Weyand said DeWine’s increased ad spending shows the governor “is feeling the burn.”

Weyand disputed that DeWine’s victory is a foregone conclusion, pointing to internal data showing the Wadsworth Republican with a narrow lead over DeWine. In one case, Weyand said, Renacci’s campaign called 1.2 million people, of whom 341,000 responded to take a two-question survey. The result found that Renacci was favored by 7 percentage points, Weyand said.

Perhaps the biggest hope for Renacci, though, was that ex-President Donald Trump would endorse him for governor, a move that would likely give his campaign a huge boost.

Asked if Renacci was upset that Donald Trump Jr. didn’t endorse him, Weyand said while “there have been some conversations” with the Trumps, the Renacci campaign hasn’t asked any of them for an endorsement.

After the 2020 election, the elder Trump predicted, with no discernible displeasure, that DeWine’s re-election campaign would be “hotly contested.”

However, when Donald Trump held a rally in Delaware County last weekend, the former president didn’t endorse Renacci or even directly mention the governor’s race. Renacci attended the rally but wasn’t an invited speaker.

DeWine, meanwhile, didn’t attend the rally after being diagnosed with coronavirus, though he previously suggested that he was going to skip the Trump event anyway in favor of attending an event celebrating the 200th birthday of ex-President Ulysses S. Grant.

The GOP candidates for governor never held a formal debate this year, though DeWine and Renacci sparred during a meeting Monday with the editorial board of The Plain Dealer/cleveland.com on Monday.

During that meeting, Renacci said it was “interesting” that Trump was staying out of the race and not endorsing a sitting Republican governor.

DeWine said he’s “had a good relationship with President Trump” and respects his decision not to endorse in the race. “I’m forward to campaigning with him in the fall,” the governor said.

Cleveland.com has reached out to Blystone’s campaign and Hood seeking comment for this story.